Our last day in Zurich, we decided to actually go hiking this time. We went on a short hike up a local mountain, and were rewarded with a spectacular view of the city and the far mountains. It really is beautiful. 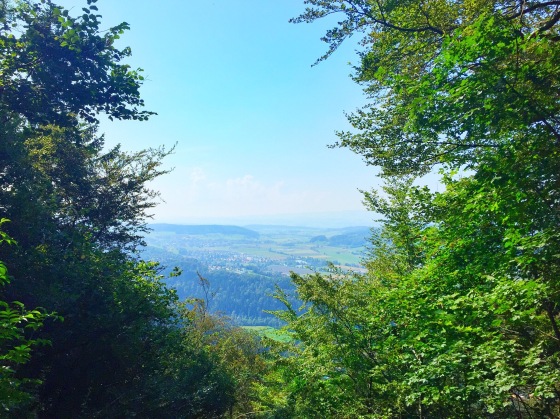 Peekaboo view along the way.

We also met up with a friend I’ve known since elementary school who happened to have moved to Switzerland recently. It was really nice to catch up, since I hadn’t seen her since I graduated high school.

Apparently it was a bit hazy so we couldn’t see all the mountains. Still beautiful.

Countryside on this side. 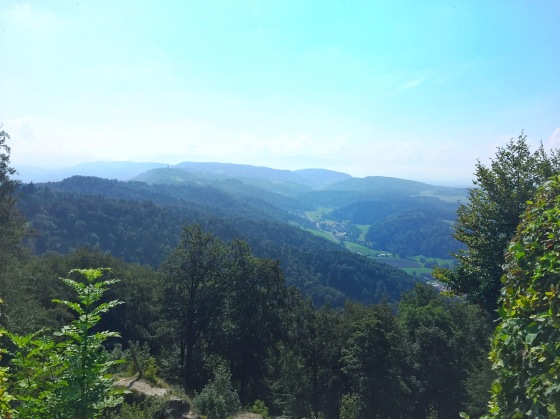 My sister forbade me from yodelling. 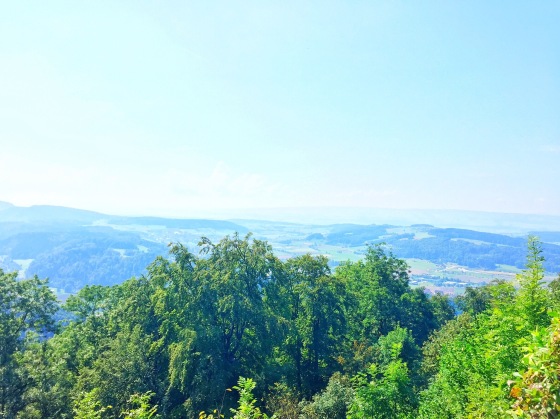 There was a nice cafe at the top.

We took our time hiking, since my sister had previously managed to pull a muscle, but it was nice not to be in a rush. It was a popular trail, and the locals also used it for jogging. Definitely felt a lot like home.

Afterwards we decided to go into the city to do a little bit of shopping. And of course, since we were in Switzerland, we had to go get some Swiss army knives! And kitchen knives. Because it was about time we upgraded from cheap Costco knives to proper knives that cut rather than squish tomatoes (no more sad salads). 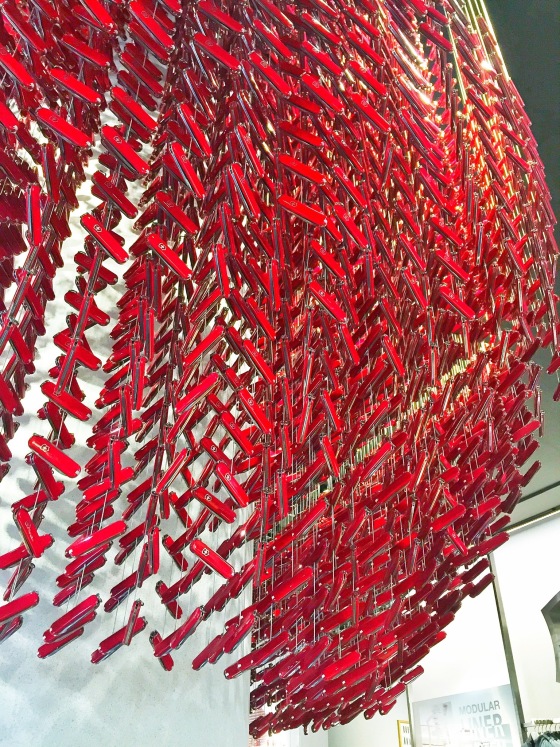 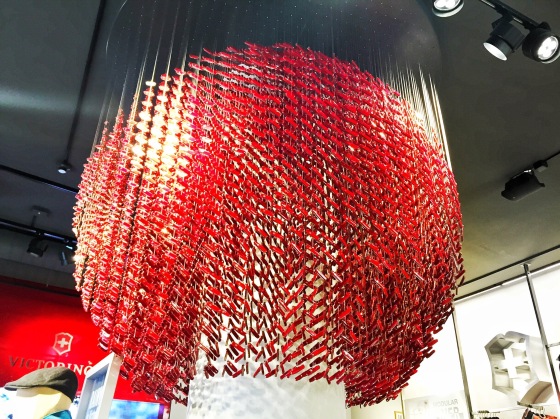 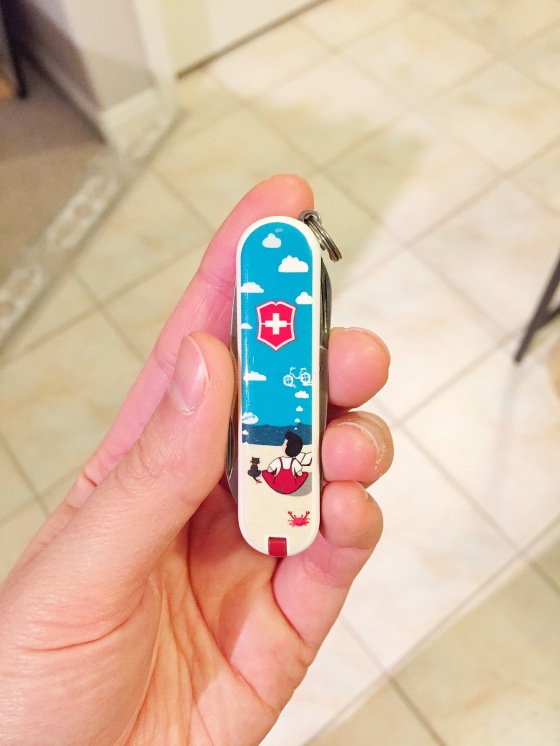 We also got some delicious Sprungli chocolate. The white chocolate was my favourite. It wasn’t overly sweet, as most white chocolate is. And it had a hint of a grassy taste from the type of cows they use. I should have bought more than one bar. It’s not cheap, but well worth it. 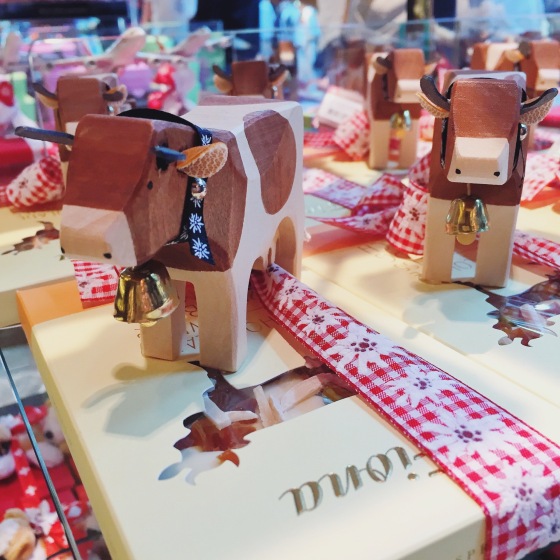 Then we had to say goodbye to my friend as she headed home and we wandered back to my sister’s apartment to get ready for dinner. We went to her friend’s place for a barbecue dinner which consisted of lots of meat, bread, and delicious homemade garlic butter. Also two salads and tons of ice cream. (We tried to make oreo milkshakes but ended up with a kind of soft serve. Wasn’t complaining.) 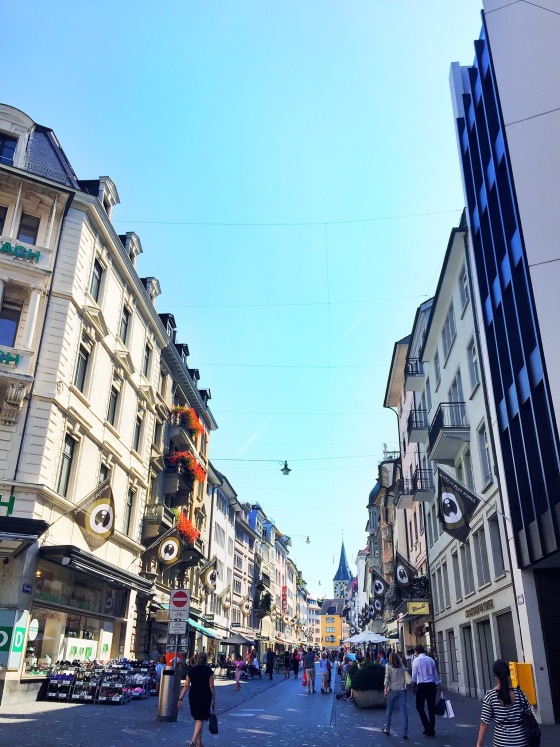 It was a wonderful day to be out and about, and a great way to end the trip. A week was way too short, but I’m glad that we went. Seeing family is always worth it.

Now that I’m home, I definitely miss Europe, and I miss the family I have there. But it’s also nice to be back in my own place, still surrounded by family and loved ones. It’s quite incredible, to be able to have important people in so many different places. There are so many trips to be had. So many places to see, and never enough time.

Until next time, Europe.

6 thoughts on “A World Away from Home: And the Last”